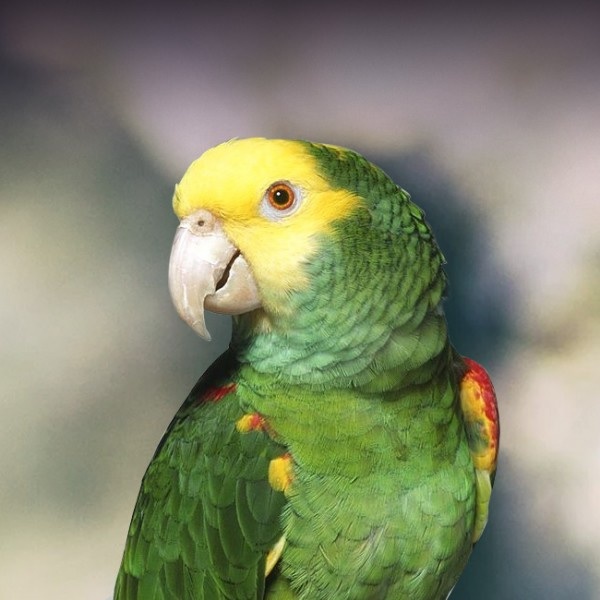 Some parrots repeat what you say. If you say his name, then he says his name too, but it does not mean that he is stupid!

Animal Nutritionals has found interesting facts. One of the parrot’s owners, the US student Anthony Moumjian shared his experience with a double yellow-headed amazon parrot named Polly:

One of the parrot’s owners, Irene Pepperberg has performed research on her African Grey parrot named Alex. He could “ identify 50 different objects and recognize quantities up to six; that he could distinguish seven colours and five shapes, and understand the concepts of “bigger”, “smaller”, “same”, and “different”, and that he was learning “over” and “under”.

Alex would even display frustration; he would “show surprise and anger when confronted with a nonexistent object or one different from what he had been led to believe was hidden during the tests.”

Finally, some parrots are just repeating what you’re saying without understanding. If you say his name, then he says his name too, but it does not mean that he is stupid! He loves to watch TV and listen to surround sound. When he wants to watch something, he will walk to the TV!